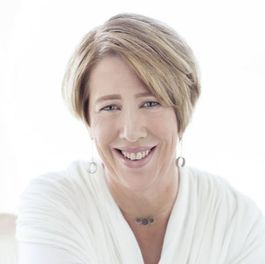 Mary Lou Jepsen
Before founding Openwater, Dr. Jepsen was an engineering executive at Facebook, Oculus, Google and Intel. She has founded four startups, including One Laptop per Child where she was CTO, chief architect and delivered to mass production the $100 laptop. She has been a professor at both MITs: MIT in Cambridge, Mass., and the Royal Melbourne Institute of Technology in Australia. She is an inventor of over 200 published or issued patents, and has shipped billions of dollars worth of consumer electronics at the edge of what physics allows. She has been recognized with many awards including TIME magazine’s “Time 100” as one of the 100 most influential people in the world, and as a CNN top 10 thinker. 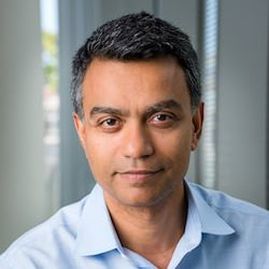 Deb Roy
Deb Roy is an Associate Professor at MIT where he directs the Laboratory for Social Machines (LSM) based at the Media Lab. His lab researches media analytics and design with applications in children’s learning and social listening. Roy is also co-founder and chairman of Cortico , a social venture that develops media technologies and services to foster a healthy public sphere. He was co-founder and CEO of Bluefin Labs, a media analytics company, which was acquired by Twitter in 2013. From 2013-2017 Roy served as Twitter’s Chief Media Scientist where he guided Twitter’s data science strategy.