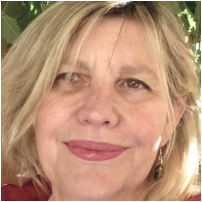 Ruth Berry, Producer
Terra Mater Factual Studios
Ruth Berry has made documentaries across many genres but her passion lies with science and natural history.  Producer/Director/Writer credits include: Dinosaurs On Ice, Thriller Science, Terrible Lizards of Oz, Tropic Gothic, Hypsi the Forest Gardener and The Neanderthals’ Dark Secret. She series produced and directed three episodes of Asia – Secret Lives, Hidden Places for ARTE/NDR. Ruth is concept adviser and past mentor for Europe’s premier training organisation, Documentary Campus,  and a freelance producer with TerraMater Factual studios. Her films have appeared on most broadcast networks including National Geographic, BBC, Discovery, ABC, PBS, ARTE and CBC. She is also a published natural history illustrator and likes to combine her skills as an artist with the discipline of film production to extend her story telling style and vision. She recently set up First Act Films with Rodney Sewell in Munich. 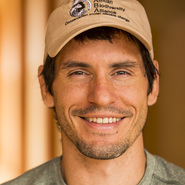 Nathan Dappen, Co-Founder
Days Edge Productions
Nate Dappen is a PhD biologist and an award-winning filmmaker and photographer. His work has been featured by organizations including National Geographic, The Smithsonian Channel, and Scientific American. Nate is a Fellow National Member of the Explorers Club and an Affiliate Member of the International League of Conservation Photographers. He is the co-founder with Neil Losin of Day’s Edge Productions, which produces films about science, nature, and adventure for broadcasters, NGOs, and universities. 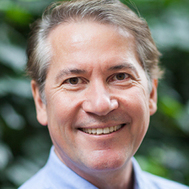 John Fraser, President & CEO
NewKnowledge.org
​John Fraser is President & CEO of NewKnowledge.org, an interdisciplinary social science think tank working with change makers to promote a healthy society and a thriving biosphere.  Dr. Fraser is a conservation psychologist and architect whose research focuses on how our experience with media and community influences learning, attitudes, and motivations for engagement with solving the problems that face society. He is Adjunct Professor in Earth Science at Indiana University-Purdue University Indianapolis (IUPUI), Editor of Curator: The Museum Journal, and Secretary of the American Psychological Association’s Division 34, Society for Environment, Population and Conservation Psychology. 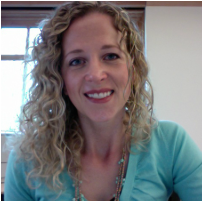 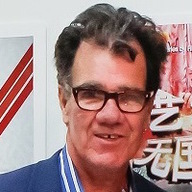 Peter Hamilton
Peter Hamilton Consultants, Inc. / DocumentaryTelevision.com​
Peter Hamilton is a senior consultant and business developer for unscripted video. His clients have included Global Canal+, National Geographic Channels, BBC, and Discovery International, and he has served as an executive for CBS International. He is also the founder, editor, and publisher of DocumentaryTelevision.com, which provides weekly insider analysis and context to executives and producers. His most recent project was a documentary about polio, “A Shot to Save the World,” in collaboration with the Smithsonian and the BBC. 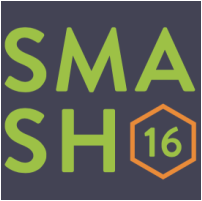 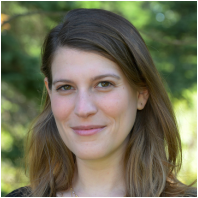 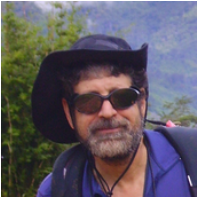 John Rubin, Executive Producer
Tangled Bank Studios
John Rubin is executive producer at Tangled Bank Studios, a production company of the Howard Hughes Medical Institute. He turned to documentaries after completing his PhD at MIT in cognitive science. He founded John Rubin Productions, Inc. in Cambridge, MA, where he worked as executive producer and writer-producer-director. Winner of a Peabody and three Emmys, he has made films for the PBS series NATURE, American Experience, and NOVA, as well as for National Geographic Explorer. Rubin recently executive-produced Raise the Roof, a feature doc that follows the reconstruction—with historically accurate methods and materials—of a seventeenth-century Polish wooden synagogue. 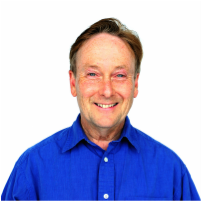 Stephen Snyder, Senior Radio Producer
Public Radio International
Stephen Snyder produces radio interviews and stories for PRI’s The World, where he combines his interests in news and foreign affairs with his passion for presenting a compelling story. 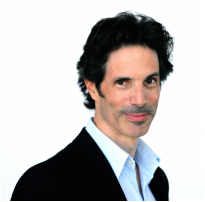 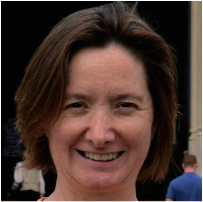 Anne Tarrant, Managing Director
HHMI Tangled Bank Studios
Anne Tarrant is the Managing Director of HHMI Tangled Bank Studios, a production company of the Howard Hughes Medical Institute. She is an Emmy-nominated producer with 25 years of experience at multiple cable networks and production companies. She has produced for Discovery Channel, National Geographic, Wild, PBS, and History Channel, among others. 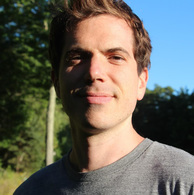 Nathan Tobey, Producer/Content Development
Content Development Consulting
Nathan Tobey is a content development consultant and producer who has worked for PBS, Cowbird, the New England Center for Investigative Reporting, and FRONTLINE. He led the creation and launch of two WGBH podcasts, Masterpiece Studio and GroundTruth. 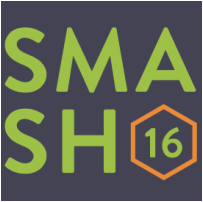 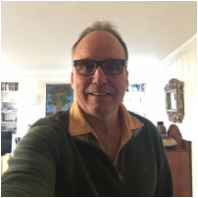 Graham Townsley, Producer/Director
Shining Red Productions
Graham Townsley is an Emmy-nominated TV documentary filmmaker who has made films for PBS, National Geographic, and the Discovery Channel. His work has also been aired internationally on BBC, Channel 4, ARTE, and ZDF. His most recent documentaries are “E.O. Wilson: Of Ants and Men,” and “Dawn of Humanity,” both of which aired in 2015.