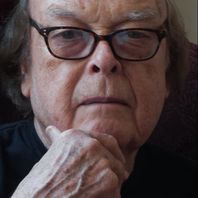 Barry Clark is a media producer with an academic background in Physical Chemistry and Chemical Physics, with studies in the latter pursued at Harvard University under a Woodrow Wilson Fellowship. In the course of a career that has spanned forty years, he has produced hundreds of hours of non-fiction film, TV, and IMAX programs. His partners in these productions have included WGBH/Nova, WNET/Nature, NHK, Disney, the World Bank, and the Smithsonian. Since the early 90’s he has been a passionate advocate of advanced production standards, a cause that he championed during his nine years as chairman of Jackson Hole WILD. 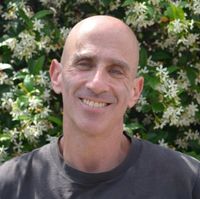 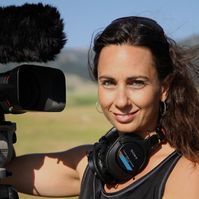 Gianna Savoie is an award-winning Natural History filmmaker and writer whose penchant for powerful storytelling has led her to sink her teeth into some of the most critical conservation issues on the planet. Her Emmy-nominated work has been featured on PBS, NATURE, National Geographic, Discovery, NHNZ, and the BBC as well as in theatrical documentaries. In 2015, Gianna founded the Ocean Media Institute, a non-profit global media collective that serves to expand the public's engagement in ocean science and conservation through the collaborative creation, exhibition, and distribution of innovative media and artistic approaches to ocean literacy. 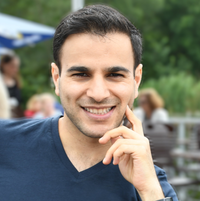 Hashem Al-Ghaili is a science communicator who was born in Yemen. He runs his Facebook page (Science Nature Page), which has over 27 million followers from all over the globe and garnered nearly 9 billion organic views. It is currently the most followed science page on Facebook. He graduated from Jacobs University Bremen in Germany and obtained his master’s degree in Molecular Biotechnology. According to Tubular labs, his Facebook page is among the fastest growing pages globally and generates the highest number of monthly views in the science and technology sectors. 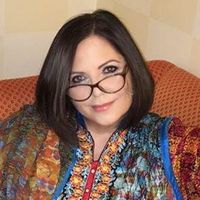 Lynn Hirshfield is Participant Media’s Senior Vice President of Strategic Alliances. She joined Participant Media in September 2005 and is responsible for leading the development of ancillary content and strategic partnerships for the company’s social impact campaigns. Lynn is also responsible for launching Participant’s publishing division to complement the company’s films and social action campaigns. In September 2008, Participant announced its first publishing deal, a series of four paperback original books with PublicAffairs Books, followed by a deal with Penguin and Puffin Books on a series of activist guides for readers 10 to 17, inspired by Participant's social action activities on various issues. She has since published 8 books with Public Affairs, two of which hit number one on The New York Times best seller list.  Lynn is the author of Girls Gone Green and two more books for younger readers, part of the Sassafras series.