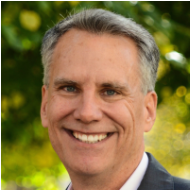 Clark Bunting
​With more than three decades as a senior leader in media and entertainment and championing environmental and conservation causes, Clark has successfully developed and managed comprehensive strategies for quality branded enterprises, incubating business units and cultivating talent. He is currently an entrepreneur, investor and developer of new businesses, platforms and services in a wide array of genres.
Most recently, Clark was CEO and President of the National Parks Conservation Association, a nonpartisan, non-profit organization dedicated to the protection and enhancement of the country’s National Park System. 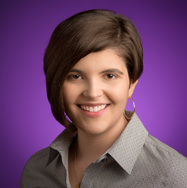 Julie Ann Crommett
Entertainment Industry Educator in Chief, Google
Julie Ann Crommett is the Entertainment Industry Educator in Chief at Google. Prior to this position,  she was in charge of diversity initiatives at NBC Universal. She is also on the boards of the National Association of Latino Independent Producers (NALIP), Women in Animation (WIA), and the Barbie Global Advisory Council. She won ADCOLOR’s 2015 Innovator Award, and Univision named her one of “7 Latinos to Look Out for in 2016.” 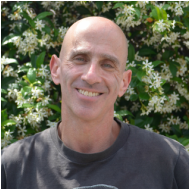 Bob Hirshon
Program Director, American Association for the Advancement of Science
Bob Hirshon is Program Director for Technology and Learning at the American Association for the Advancement of Science (AAAS) and host of the daily radio show and podcast Science Update. He oversees a variety of science education programs, including Science NetLinks, Active Explorer and the family of Kinetic City programs, including the Peabody Award-winning Kinetic City Super Crew radio series. 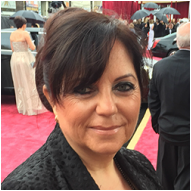 Lynn Hirshfield
Senior Vice President of Strategic Alliances at Participant Media
Lynn Hirshfield is Participant Media’s Senior Vice President of Strategic Alliances. She joined Participant Media in September 2005 and is responsible for leading the development of strategic partnerships, integrating these partners into social action and advocacy campaigns across all of the company’s platforms, including the film divisions, Takepart.com and Pivot TV. Lynn is also responsible for launching Participant’s publishing division to complement the company’s films and social action campaigns. 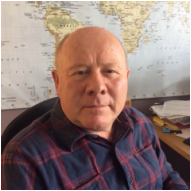